Time period for the presence of a wound : 6 months

Treatment of pressure ulcers should be comprehensive. It has three main components:

When the color of the skin changes, any pressure on this area is stopped by changing the position of the body, placing an inflatable rubber circle, the skin is treated with camphor alcohol, washed with cold water. Patients with stage I pressure ulcers do not need surgical treatment, but the presence of such ulcers should mobilize for prevention. The main task of treatment at this stage is to protect the wound from infection and further exposure to damaging factors.

Successful conservative treatment of pressure ulcers requires the elimination of prolonged continuous pressure. Turning the patient over in bed every 2 hours (plastic splints, special beds, as well as mattresses, pillows and pads that are filled with foam, water, gel, air, or a combination of these materials). Local treatment of an emerging pressure ulcer includes a thorough toilet of the affected skin area. Hexachlorophene, chlorhexidine, povidone-iodine are drugs that violate the permeability of cell membranes and suppress the ability of cells to resist bacterial invasion.

The toilet is made with saline or drugs that do not have ion-exchange properties. After using the toilet, with the intact skin integrity, thorough drying of its surface and treatment with agents that improve local blood circulation are carried out. In order to protect the inflamed skin from the bacterial factor, adhesive polyurethane film dressings (transparent films) are applied, which provide oxygen access from the atmosphere to the ulcer and moisture evaporation from the ulcer surface. At the same time, rather small pores of the dressing prevent bacterial flora from entering the ulcer, and the transparency of the dressing allows visual control of the skin condition.

From the point of view of surgical intervention in the second stage, it is sufficient to confine oneself to the wound toilet in a dressing room. At the same time, the epidermis is removed at the sites of blistering, as well as general pollution. Areas of the skin devoid of the epidermis should not be treated with ion-exchange antiseptics; special dressings are used to cover the altered skin areas. For the healing of superficial skin lesions, the following can also be used: transparent adhesive film dressings;

The third stage Necrosis of the skin up to the muscle layer with penetration into the muscle, there may be liquid discharge from the wound.

Stage 4 Necrosis of all soft tissues, the presence of a cavity in which tendons and / or bones are visible. 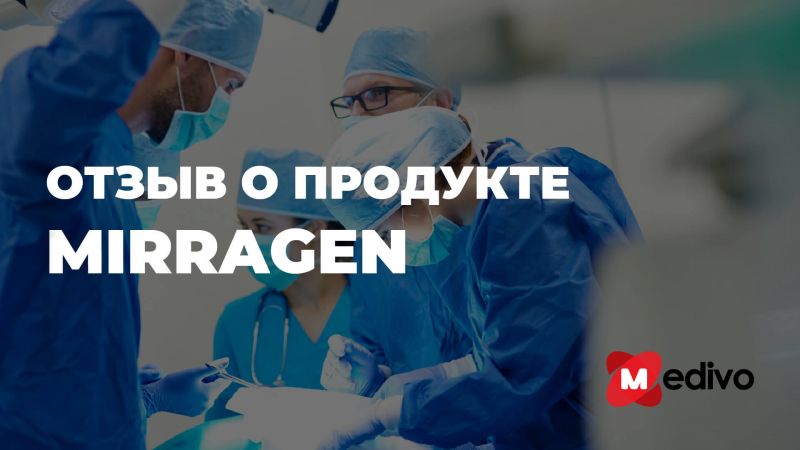