Age of Wound: more than 1 year

Mirragen - treatment and healing of wounds, trophic ulcers and the consequences of amputation in diabetes mellitus

The main problem of diabetes mellitus is the accumulation of toxic products and metabolites in the body, which are formed as a result of fat metabolism. Subsequently, this leads to vascular diseases and microcirculation disorders in almost all organs and parts of the patient's body. At advanced stages, such changes become irreversible, which leads to the appearance of trophic ulcers, which do not feel bad for a long time, or to the need for amputation of the limbs. 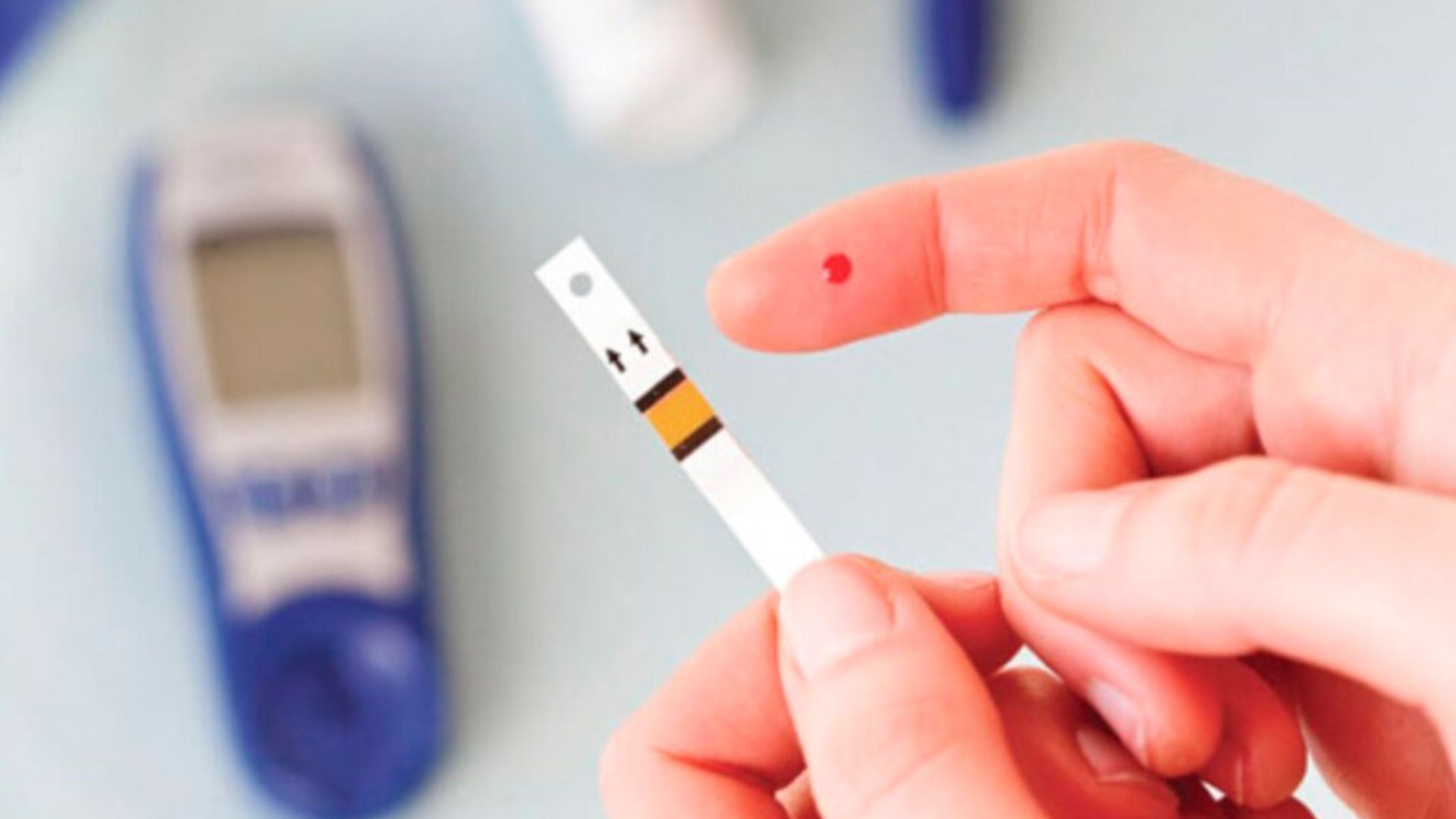 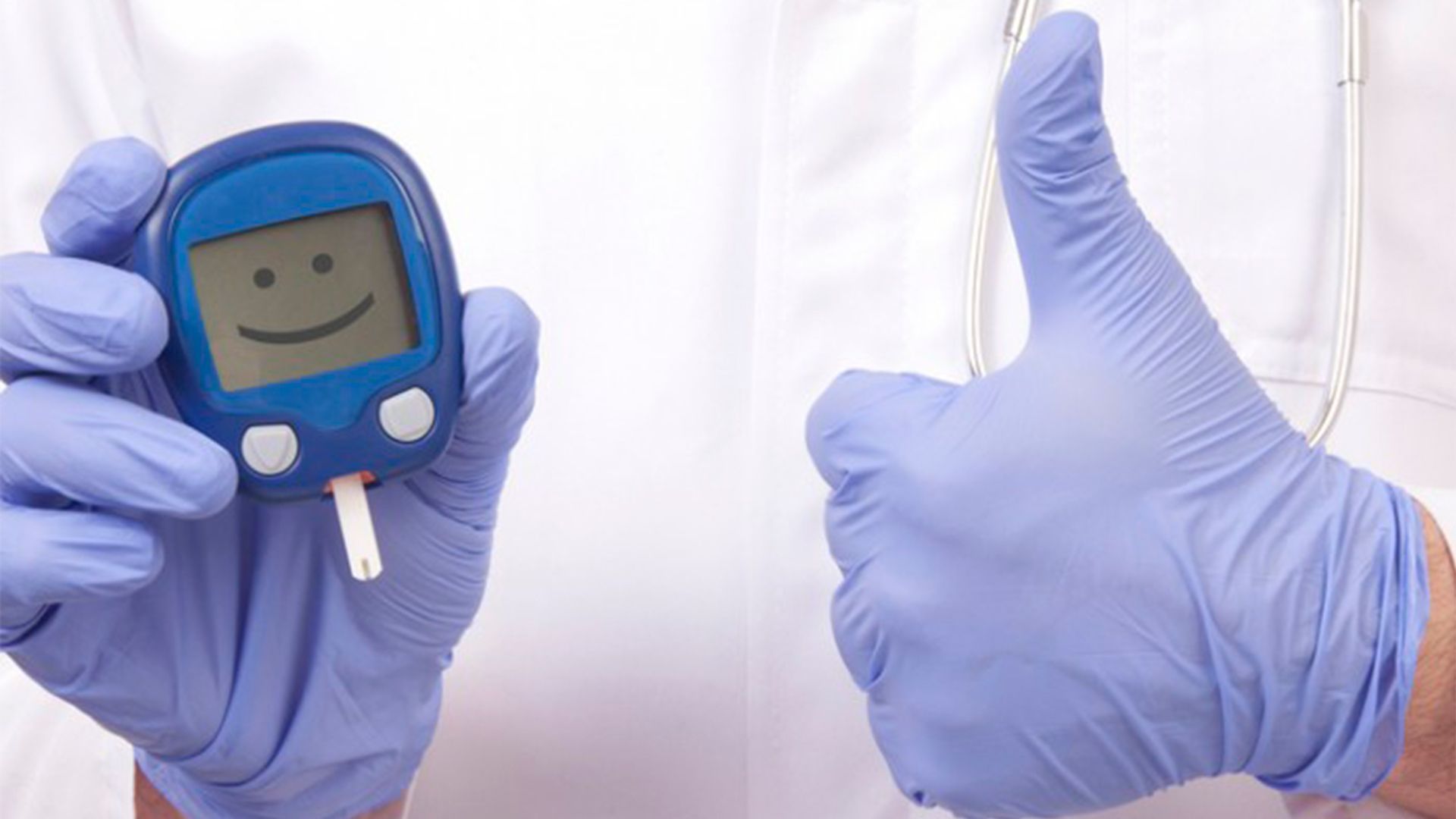 It is not always possible to deal with such serious complications. An innovative product - Mirragen allows you to increase the efficiency of wound healing of any category of complexity, including trophic ulcers caused by diabetes.

The composition and mechanism of action of Mirragen

The effectiveness and uniqueness of the Mirragen product lies in its special composition. It is a biomaterial, which is similar in structure to a natural fibrin clot that forms in all wounds at the stage of their healing. The cause of trophic wounds on the patient's leg with diabetes is a violation of metabolic processes and microcirculation in the affected area. This is also a consequence of poor wound healing.

Mirragen has a wide range of beneficial pharmacological activities, making it effective even in cases where strong medications cannot speed up wound healing.

The biomaterial is used as a regular bandage by applying a piece of the required size to the wound. Immediately after entering the damaged cavity, bioactive fibers react with natural exudate and promote the release of active electrolytes into the wound. After a while, the biomaterial changes its appearance, which indicates its correct operation.

Mirragen's active fibers act as a scaffold on which natural fibrin clots are attached. This leads to an acceleration of the healing process by about 40% compared to the use of other means.

Benefits of Mirragen for wound healing in diabetes

Mirragen outperforms other wound healing and disinfectants in many ways, and has a number of advantages:

Medivo is the exclusive representative of the Mirragen product in Ukraine. We offer a fast delivery of quality products from America, as well as free consultations on the properties of the material, not only for doctors, but also for non-specialists.