It is unlikely that you will fall asleep healthy, but wake up with a trophic ulcer. To earn this symptom, you need to ignore your body's signals for quite some time. If you look at the early and late symptoms, it becomes clear that there will be plenty of prerequisites for starting treatment. Nevertheless, if trophic ulcers do appear, familiarize yourself with the stages of the course of the disease and, of course, seriously think about going to a specialist. 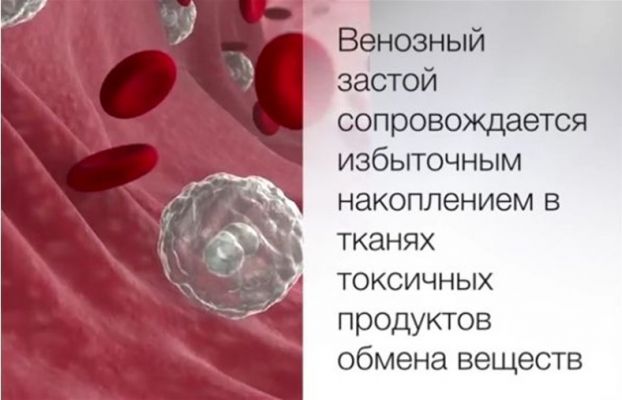 In a couple of months, the ulcer will go through three stages - exudation, granulation and epithelialization.

Exudation usually lasts a couple of weeks. Perifocal edema, inflammation around the perimeter of wounds, tissue neuroses, an unpleasant odor - this is an incomplete list of what is happening with the ulcer at this time. The risk of getting an infection is high. By the way, this compound word denotes the processes of release of an inflammatory fluid, in this case, pus, into the wound cavity.

Granulation will take two to three weeks. The ulcer will begin to gradually clear of necrosis, edema subsides, purulent discharge decreases, and the inner surfaces of the wound become covered with granulations. This period is often referred to as repair, regeneration, and new tissue formation.

Epithelization is a long and individual process. In about a month, the wound will gradually cover with new skin or form a scar.